Recorrido is featured in App Store

Congrats to our customer recorrido! recorrido.cl is being featured at the Apple App Store (Latin Amercica & Chile). The teams from recorrido and TechHub Europe are thrilled about this promotion by Apple. We are proud of the recognition by Apple – but wont stop here.

Meanwhile we have a next update lingering on our TechHub build systems. 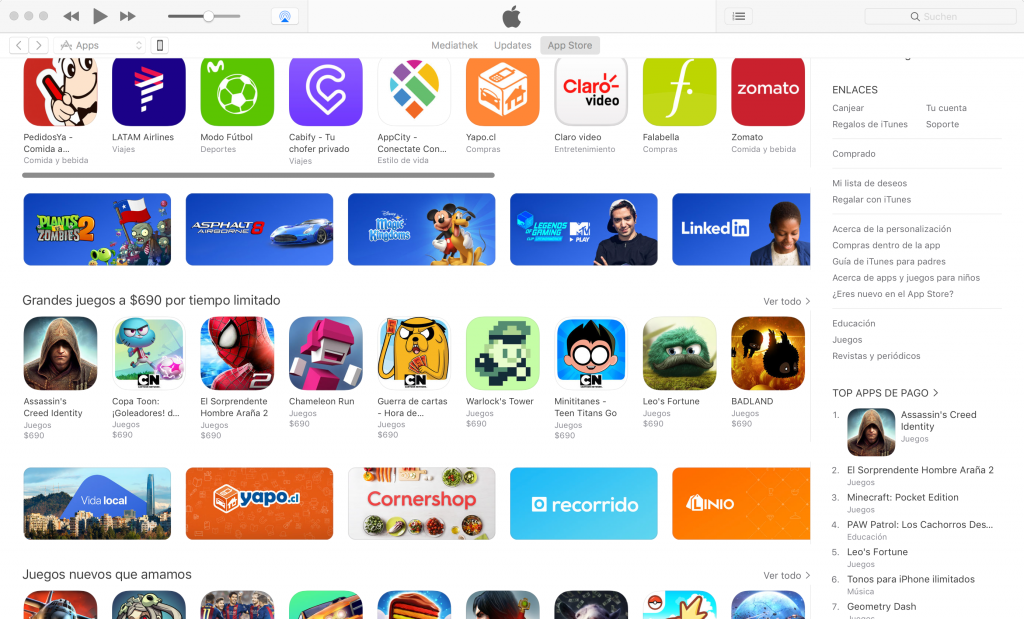